Brief
The previous version of the Crest - created 13 years ago - was often misrepresented, suffering regularly from the omission of key elements like the name and the year of formation.
As technology marches on, those challenges have increased. On television, on websites, on mobile devices, the Crest was far too often badly reproduced.
Solution
Produced over a 9 month period through an extensive research and development programme the aim was to form a concise, modern and dynamic graphical representation of Everton Football Club.
The launch of the new 2013/14 crest has had significant impact on increased sales of the new kits and merchandise from past seasons.
Application
Club crest, usage guidelines for application on: First Team, Academy and Ladies kit, merchandise, digital and tv, stadium & training ground usage amongst other touch-points.
Credit to MILK and Everton
My role was Senior Designer in conjunction with Creative Lead - Nigel Payne that produced in collaboration with the design team at Everton.
Creative Review
Everton with the late winner - Mark Sinclair 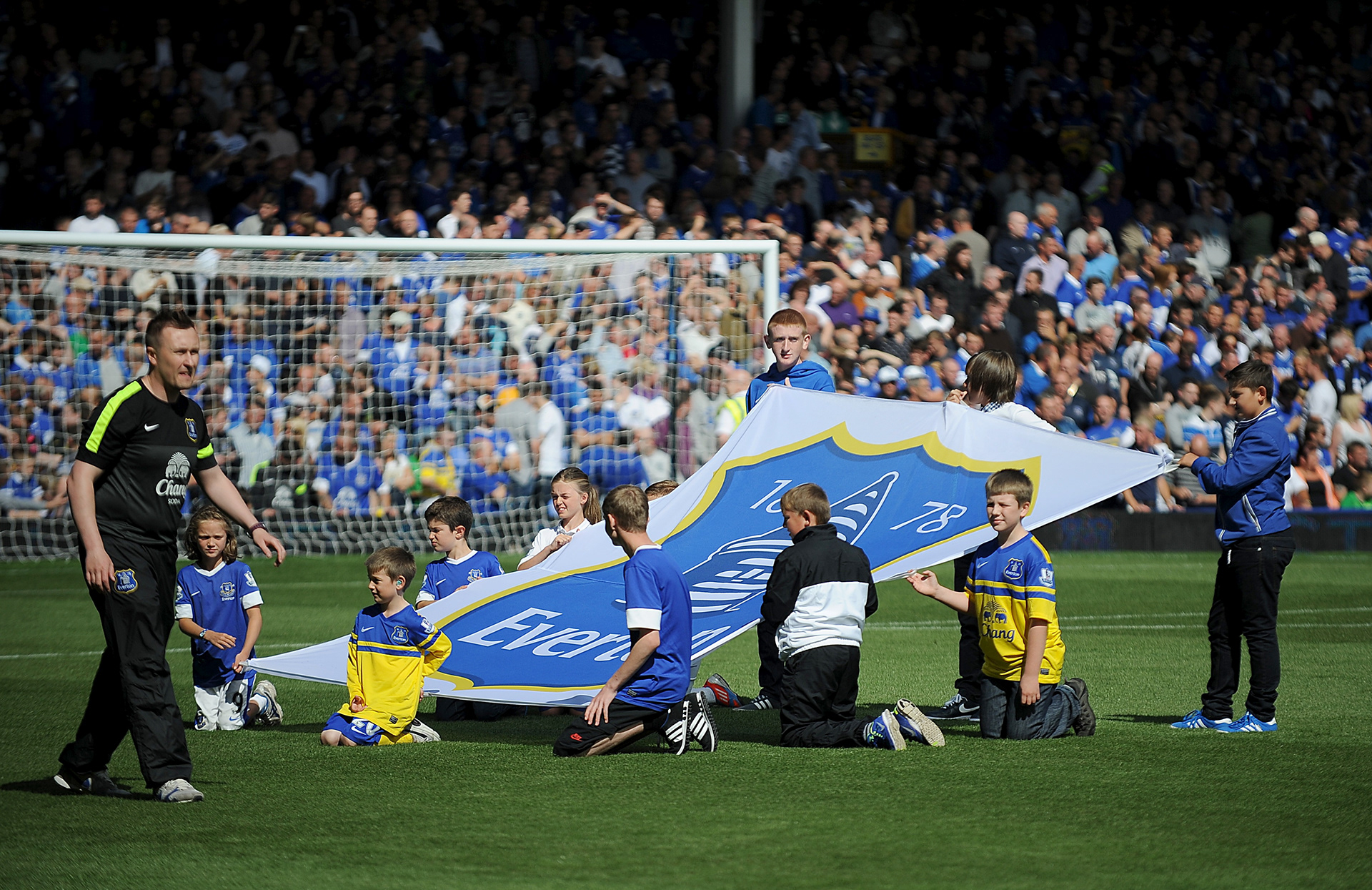 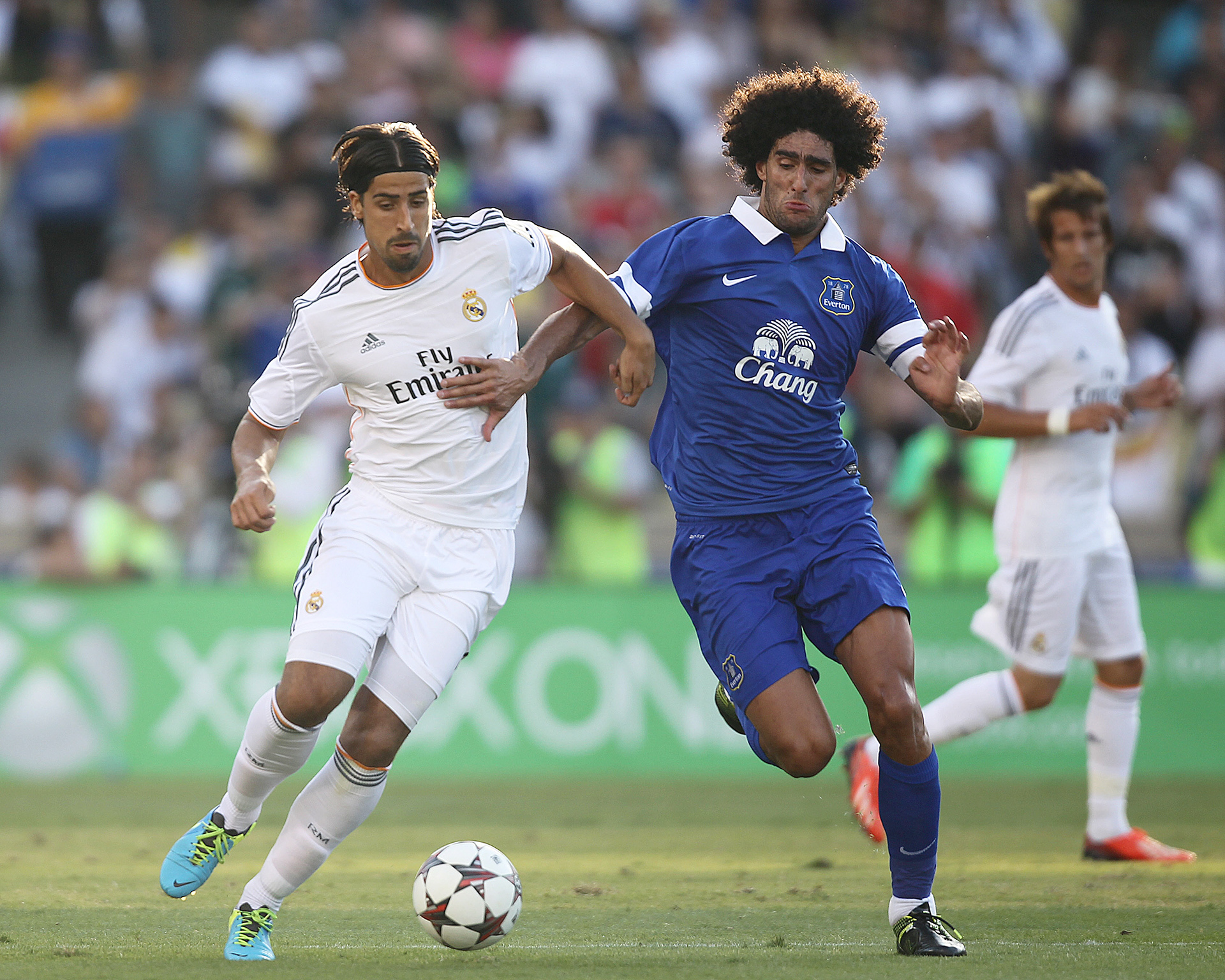 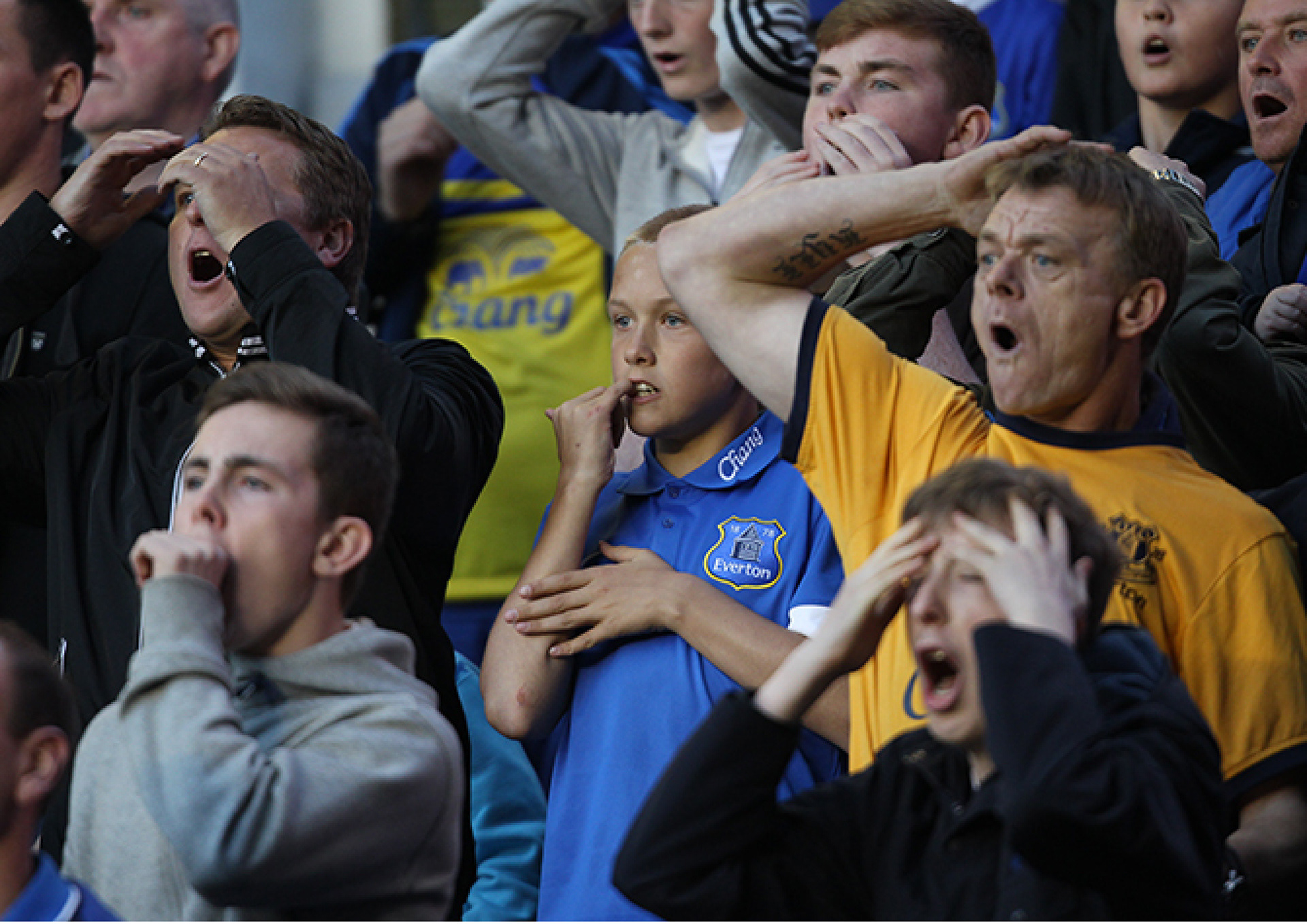 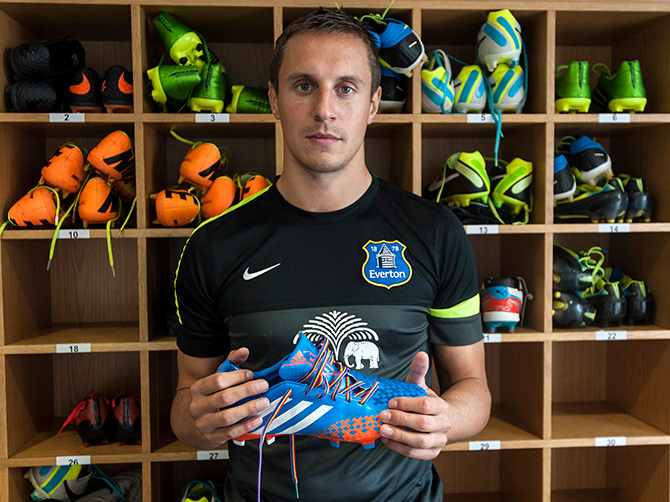